In the 1980s, the trauma network in Miami-Dade County consisted of about nine hospitals. However, one by one, each facility eventually stopped offering the service, with Jackson becoming the only trauma program in the county. With patient volumes increasing, the need for a more robust facility quickly became apparent. Soon, Dr. Robert Zeppa, the chief of trauma services at the time, began to spearhead the creation of Ryder Trauma Center, working with Jackson administrators and the community to collect public donations to build the center we know today.

When Ryder Trauma opened in 1992, I was proud to be the founding nurse manager of the Trauma Intensive Care Unit (ICU). From the moment we opened our doors, we were bursting at the seams. 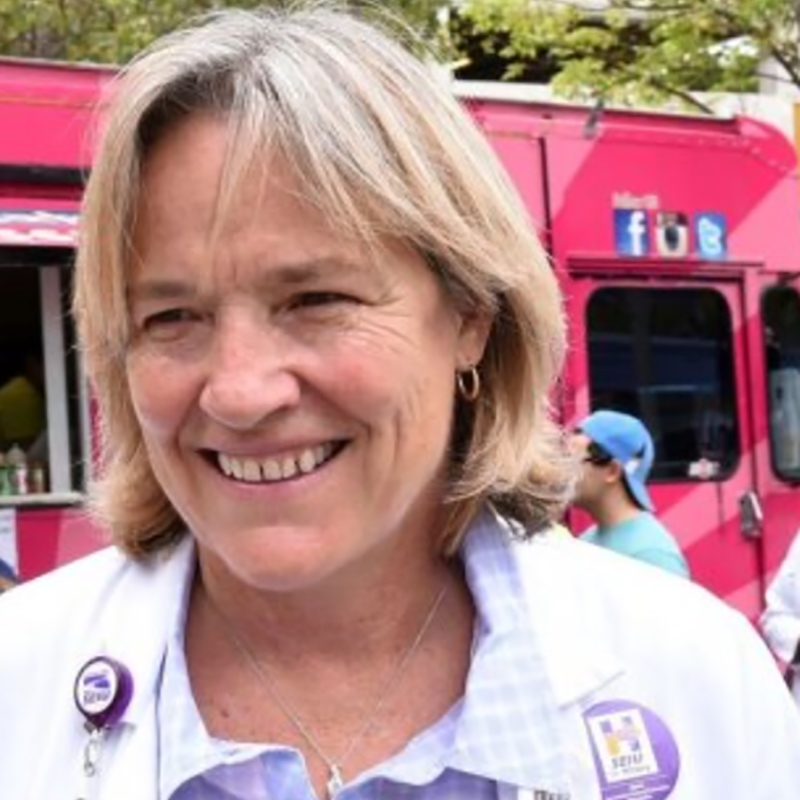 At the time, the majority of the injuries we saw were gunshot wounds and stabbings. But we had a very high success rate — about 95 percent of the patients who came through Ryder Trauma survived. We were cutting-edge, delivering some of the best care available anywhere, and still are.

I’ll never forget the first week that the University of Miami/Jackson Memorial Burn Center joined the Trauma ICU. Normally, you’d expect a census of three major burn patients a week. We had 13 just in our first seven days, including a tragic incident with two Miami-Dade County police officers hit by a gasoline bomb. One of them had burns on more than 95 percent of his body, which nobody had ever survived. But this officer did. I credit our incredibly skilled intensivist team of nurses, doctors, and healthcare professionals. We made a difference in saving this officer’s life. Until that week, 95 percent burns were associated with 100 percent mortality. But our very first week, we proved those lives could be saved. Truly one of our proudest moments.

In trauma, because of the golden hour (the first hour after a traumatic injury) and the difference minutes, and even seconds, can make in saving a life, teamwork is key. Throughout my time at Ryder Trauma, our doctors, nurses, therapists, and support team members worked hand-in-hand. We had amazing people, like Mimi Sutherland, RN, a neurosurgical nurse who led our gun violence prevention efforts and founded the GATE Program for Juvenile Weapons Offenders. We were also lucky to have the leadership of Dr. Joseph Civetta, a trailblazer in critical care and nationally known for his care as an intensivist. I have never seen anybody be as progressive and passionate as him in pursuing the respect of life and death. He did a great job of embracing everyone — he never just talked to the physicians, he brought the entire care team together.

As a nurse manager at Ryder Trauma from 1992 until 2008, I will always be incredibly proud of our team and the teamwork we displayed on a regular basis. Everyone always rose up to take on any challenge to care for our patients. The same can still be said of the Ryder Trauma staff today.